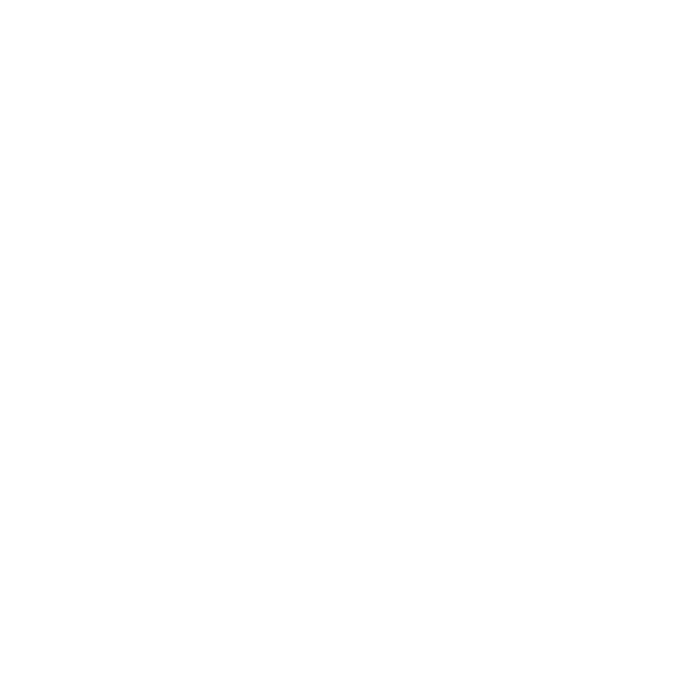 Join us for special events and happy hour throughout the week! 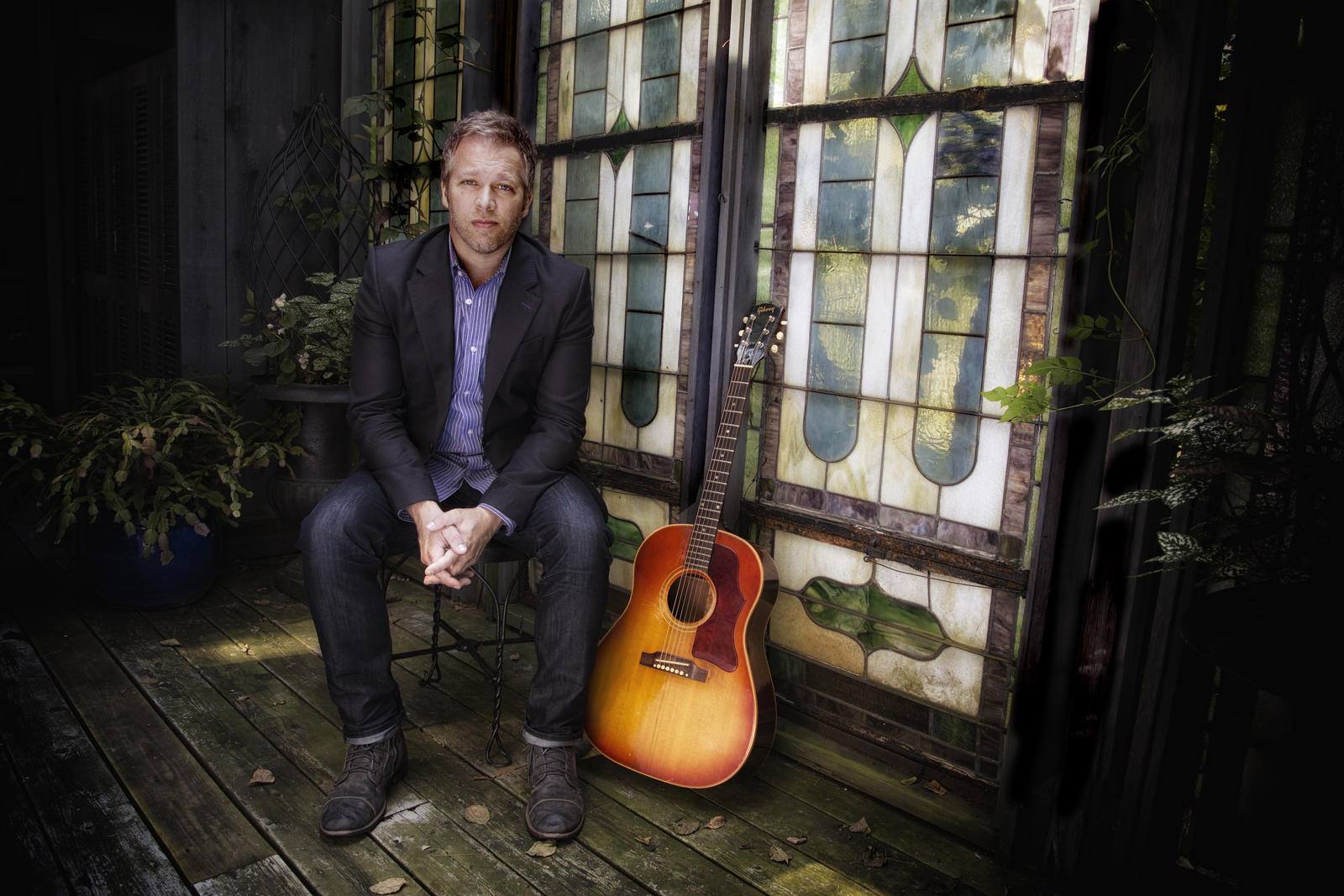 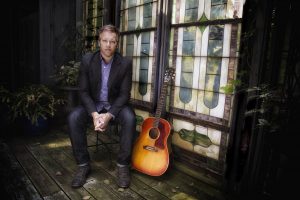 One of the Plain Dealer’s “25 Acts to Watch”
Brent Kirby is a night’s stroll with a rock n’ roll romantic. This does not mean Kirby’s merely a smitten troubadour, or a bard for the wayward but colorful life of musicians. Though his own songs bring up those immortal topics, Kirby’s romanticism is much bigger than that. His songs start with the introspective stir of strum and voice, but just like his performances, quickly move outward and embrace the listener. Kirby, who grew up in Wisconsin and has lived playing music in places as varied as Chicago, Nashville, St. Louis, Milwaukee and Cleveland, has acquired a keen narrator’s eye. Playing bars and clubs since his early teens, his lyrics dictate life in the moment, not as nightly grinds, but as places where dreams really come to life in gritty color.
Brent Kirby’s been called by many of his peers one of Cleveland’s hardest working musicians and his actions prove that. In 2013, Brent Kirby was voted “Best Singer” and also “Best Male Vocal” by the Cleveland Scene, and 2012, he was voted “Best Musician”. When he is not playing solo or with his band, called His Luck, he writes the tunes and fronts the Jack Fords (2007, 2009 Best Rock Band Cleveland Scene), leads the monthly revival of Gram Parsons with his band The New Soft Shoe, and plays drums for the talented Cleveland holiday band, the Ohio City Singers. His 10 x 3 Songwriter showcase weekly series at Brothers Lounge has created an encouraging, vibrant original music scene.